12.00-14.00
Round Table
Transformation of powers of regions and municipalities in a unified system of public authority

Starting from 2022, in accordance with the provisions of the Federal Law of December 21, 2021 No. 414-FZ “On the General Principles of Organizing Public Power in the Subjects of the Russian Federation” and the new edition of the law on the general principles of organizing local self-government, a new structure should be formed in Russia systems of state and municipal government, expressed both in the formal renaming of the positions of individual officials, and in a radical adjustment of the existing division of powers. It is difficult to predict the final picture of such a redistribution, but it can be assumed that even a simple adjustment of the legislation of the subjects of the federation and municipalities to the new federal requirements will cause a lot of work on the ground. 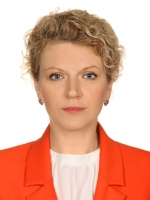 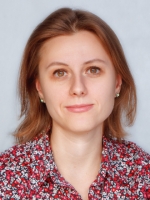 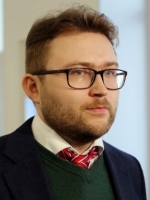 State Duma of the Federal Assembly of the Russian Federation 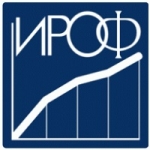