Online
Session
Clean Air in Cities by 2030: Myth or Reality?

Over 50 million people in Russia live in polluted air. A very high level of pollution is observed in 18 cities with a total population of 3.3 million people.
To drastically reduce the level of air pollution in major manufacturing centers, including reducing emissions of air pollutants in the most polluted cities, the Clean Air federal project as part of the Ecology National Project is being implemented. The results of monitoring the federal project implementation indicate the risks of failure to achieve the set goal. 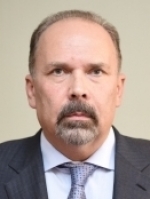 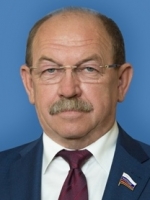 Ordenov Gennadij, The Federation Council. Senator of the Russian Federation 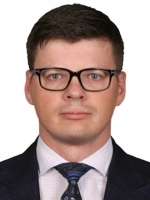 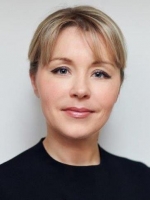 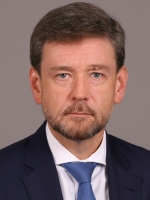 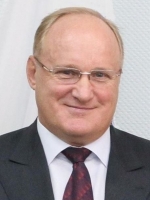 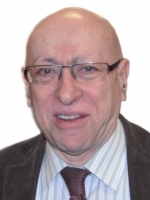 The Clean Air federal project through the eyes of a physician 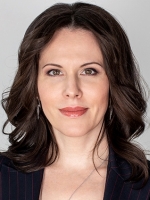 Sharoykina Elena, Civic Chamber of the Russian Federation. Chairman of the Commission on Ecology and Environmental Protection 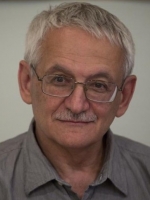 The role of natural gas in reducing emissions 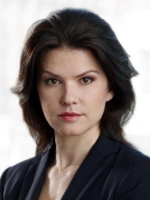 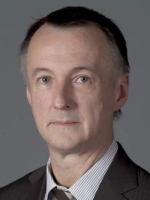 An integrated approach to protection of the atmospheric air: the case of Moscow 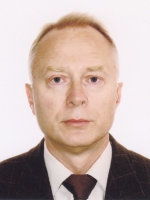 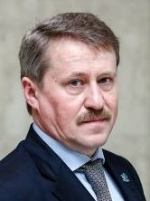 Summary calculations of air pollution as a basis for objective assessment of air quality improvement in cities: first outcomes 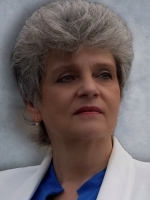