[2020-10-27] / The Section “National Development Goals of the Russian Federation until 2030.The New Role of the National Projects as a Driver of Russia’s Economic Recovery”

Can National Projects become a driver for Russia’s economic recovery? Which National Projects should be in focus — social or economic? Which projects are most effective? How to prioritize projects amid the coronavirus pandemic? These and other questions have been discussed by government officials and experts. The speakers included: Andrey Omelchuk, Deputy Minister of Science and Higher Education of the Russian Federation; Svetlana Orlova, Auditor, Accounts Chamber of the Russian Federation; Alexander Beglov, Governor of St. Petersburg; Mikhail Blinkin, Director of Institute for Transport Economy and Transport Policy Studies, Higher School of Economics; Radik Gismyatov, Deputy Minister of Digitalization of Public Administration, Information Technologies and Communications of the Republic of Tatarstan; Maria Shklyaruk, Director General of Center for Advanced Governance, Graduate School of Public Management RANEPA. 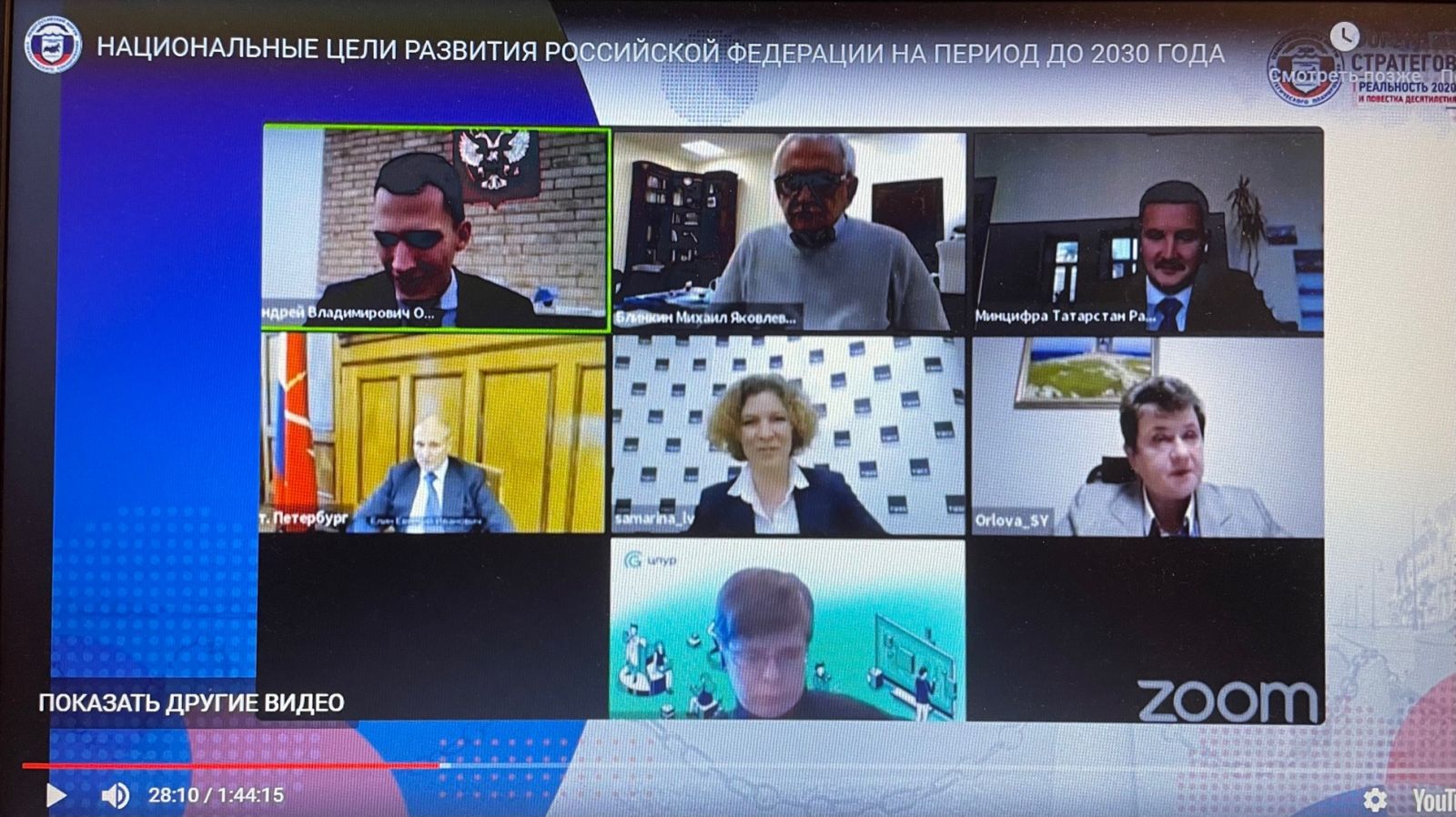